The composition characteristics of the steering knuckle

The shape of the steering knuckle is relatively complicated, and the structural characteristics of the four types of parts such as the shaft, the sleeve, the disc ring and the fork frame are concentrated. It is mainly composed of three parts: the supporting journal, the flange plate and the fork frame. The structural shape of the supporting journal is a stepped shaft, and its structural feature is a slewing body composed of a coaxial outer cylindrical surface, a conical surface, a threaded surface, and a shoulder perpendicular to the axis line, a transition fillet and an end surface; flange; The disc includes a flange surface, uniformly distributed connecting bolt through holes and steering limit threaded holes; the fork frame is formed by the upper and lower ears of the steering knuckle and the flange surface. 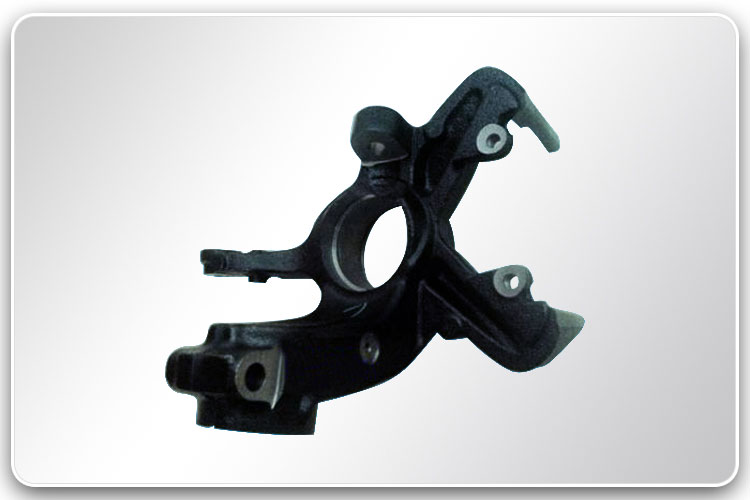 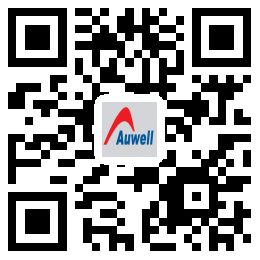